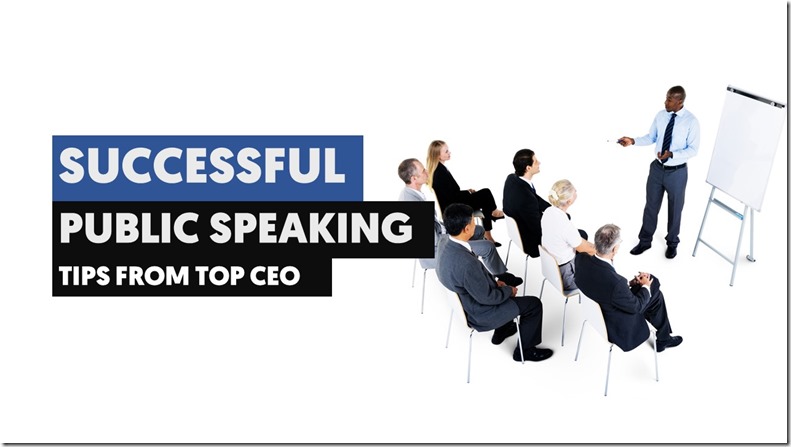 Public speakers are not only required to master speaking techniques, but also must be able to convey the substance. It’s like, if you’re a CEO, then you have to look and sound like a leader.

The substance has to be your main focus. Your main concern is “what”, then later on “how” you can convey it clearly and convincingly.

The top CEOs give secrets about how to give a strong message. The message is the foundation. Without it, yo’re only a speaker, not a leader.

Secret #1: Talk about the Great Ideas 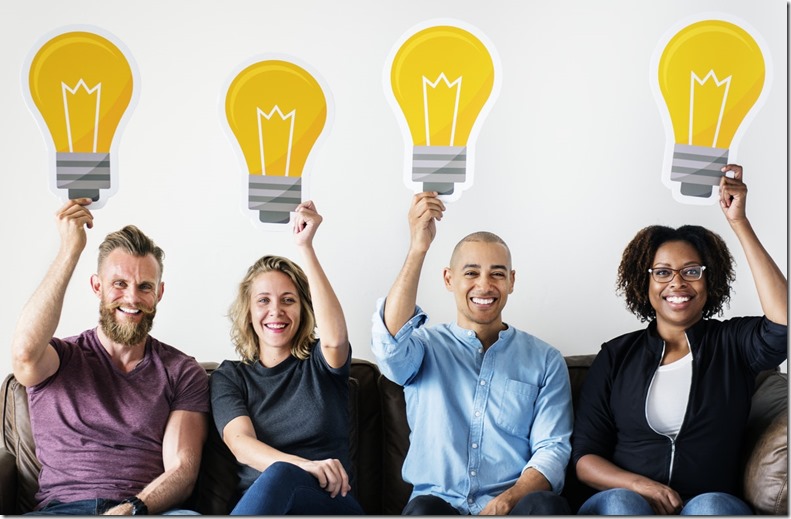 Every speech, presentation, or other form of communication requires one big idea that is most attached to people’s minds. A big idea is able to stand on its own, not requiring prolonged or passionate speeches. The idea is great because of its power, not the length.

The 16th United States President Abraham Lincoln’s “Gettysburg Address” speech consisted of only 271 words and was delivered in just 3 minutes, but the speech became one of the best and most frequently cited in American history. In November 19, 1863, the people was actually came to the Soldiers’ National Cemetery not to listen to the president’s speech, but to listen to the most famous orator in the country, Edward Everett.

Everett made a 2-hour speech, but it was Lincoln’s short speech that inspired the American people who were there. In his speech, Lincoln talked only about one idea: to convince Americans to continue struggling. It was indeed the Civil War at that time and Lincoln’s speech was delivered about four and a half months after the Union army defeated the confederation in the Battle of Gettysburg.

No one likes long speeches. Short speeches plus big ideas, that’s the secret. Another example is President Kennedy’s speech in 1961 which inspired the United States to send people to the moon. Kennedy said confidently that America would go to the moon and it turns out they did successfully before 1960s ended.

Secret #2: Talk about Present, not Past or Future 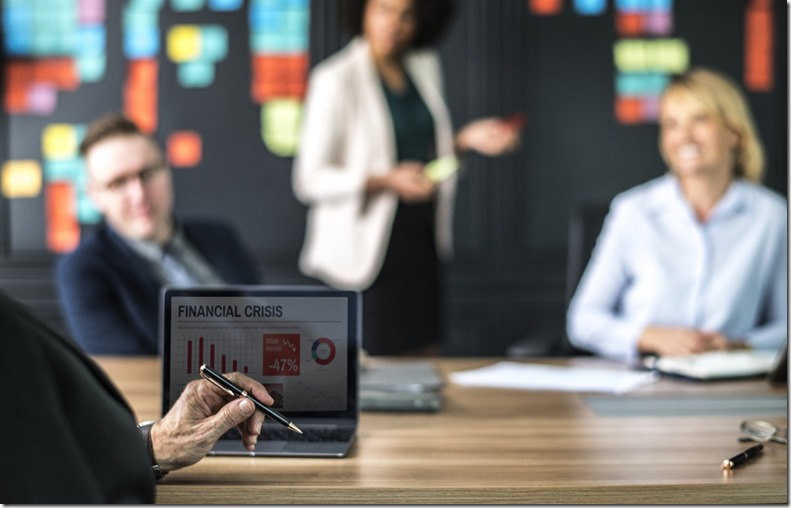 Honestly, no one likes written speech, which has been prepared. It’s boring. You should talk about what happened at that time right away. In public speaking, your message must be about your audience and about what is happening at that time. In that way, you will be able to reach an audience who didn’t even believe you would listen.

When the Sovereign Bank in America, which is now changing its name to Santander Bank, opened its branch offices in New England, many people doubted if the company could compete with other banks in the region.

The chairman and CEO of the bank, John Hamill, decided to hold a meeting and invite 500 of his employees to remove the doubts. Hamill thought that the only thing he could do was to deal with the doubt directly.

According to Hamill, the meeting had to solve what was raging in the minds of the employees, immediately, so he talked about the reason why he joined the Sovereign and why he was sure they would succeed.

When you are able to connect with what your audience is thinking or feeling, you can prepare them to listen to the important messages in your speech or conversation. 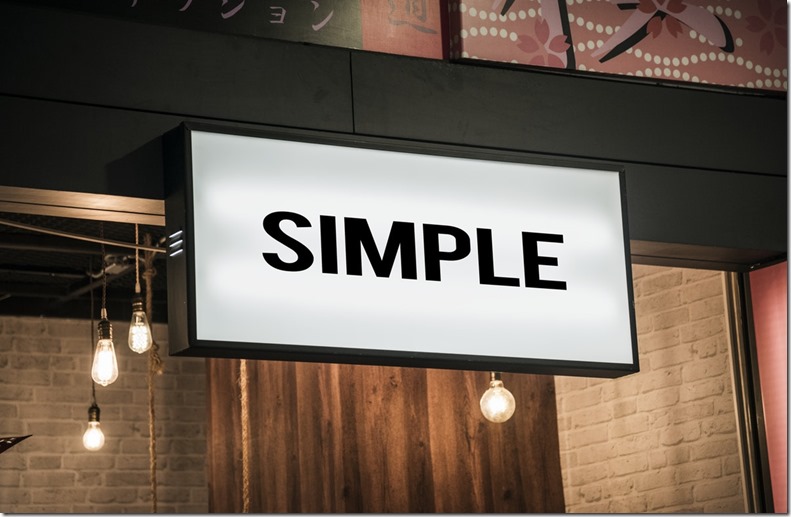 Roger Marino, founder of the high-tech EMC, grew up in a working class environment on the north coast of Boston. He obtained his electronic engineering degree from Northeastern University, however, Marino was actually a seller.

EMC sells the least sexy products of its services at the time, that is a storage system for computer information. But Marino and his two partners were able to sell it and from there they could build a company that eventually dominated the information technology industry.

What’s the secret about it? Marino learned about the importance of communication in business — especially when it comes to making things simple. When he was in college, he was disturbed by the professors who were unable to make him understand what they were teaching on campus.

For Marino, a brilliant professor is one who can communicate ideas in ways that are understood by common people, as simple as possible. Then, Marino made this as his strength in doing business, keeping things simple.

You can learn those secrets to make your presentation even more amazing. If you still want to deepen your ability to deliver presentations, you can take part in the Amazing Presentation and Effective Communication training with Presenta Edu.