Some world figures are widely known for their outstanding presentation act. For instance we can see some figures such as the late Steve Jobs, Al Gore or Barrack Obama. Each of them seems to have a specific and unique style, but when we try to observe them closer there is something emerging. All of them were united by a single exceptional technique, anaphora.

Anaphora is a Greek word for a repetition of a similar phrase or word at a beginning of a sequential sentence.

The world figures commonly use Anaphora as a technique to deliver a motivational or inspirational speech.

They bring into play the technique with the aim of persuade and encourage their audiences to remark upon the presentation.

A presentation with anaphora technique is widely confirmed as an effective method to inspire audiences. The well known world figures are prove of the technique’s effectiveness.

Undoubtedly their reputation was one of the reason of why many people were astonished by their presentation or speech. Nevertheless, a good result will not appear when they deliver the speech in a bad and uninteresting way.

By these following examples we can see how anaphora applied as the world figure presentation’s technique. 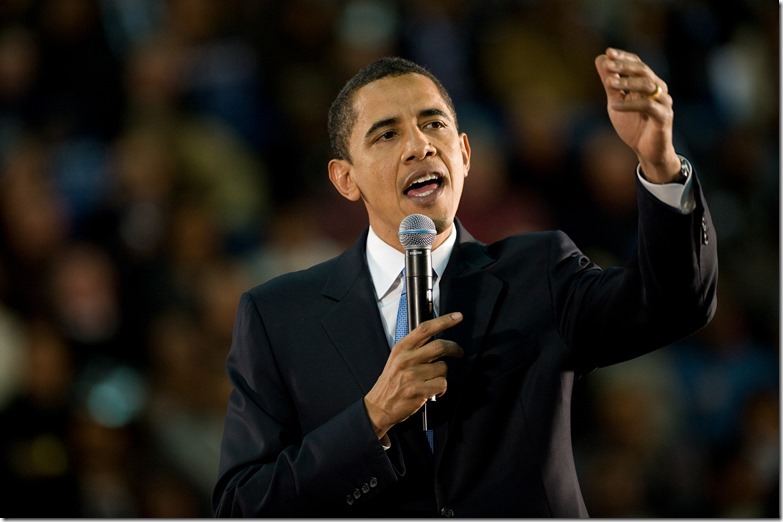 In his 2008 Berlin speech, Barrack Obama addressed, Will we stand for the human rights of the dissident in Burma, the blogger in Iran, or the voter in Zimbabwe? Will we give meaning to the words ‘never again’ in Darfur? Wiil we reject torture and stand out for the rule of law? Will we welcome immigrants from different lands? This is our time.

In the speech Obama use anaphora when he replicated ‘will we.’ 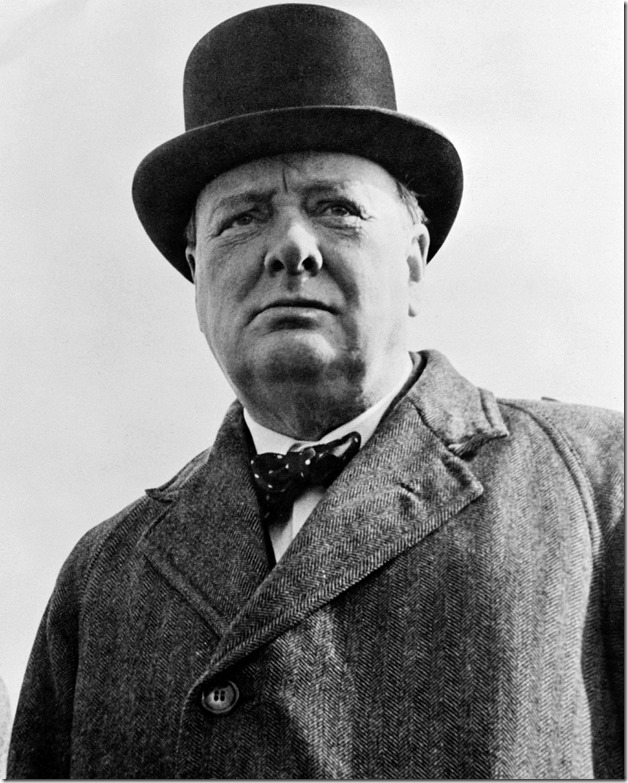 Sir Winston Churchill was a book author before he became prime minister of Great Britain on the era of world war II. In the following speech we will look at Winston Churchill oration before the House of Common June 4, 1940.

In this speech we learn that Winston Churchill constantly repeat phrase “We shall”. 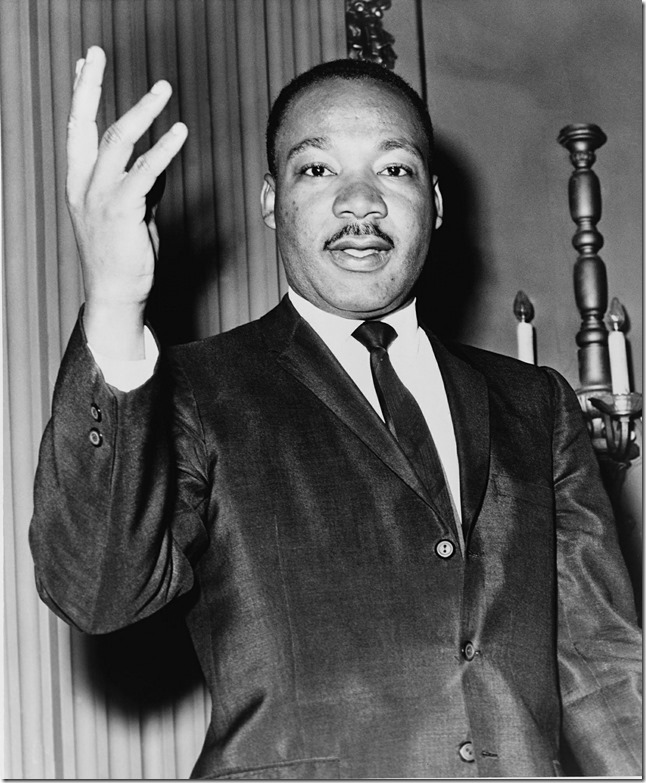 Marthin Luther King, Jr was a central figure for African-Amrican equality movement. He was well known with his phenomenal speech I Have a Dream.

You can see that King empower the phrase I have a dream to astound the audience.

Those three examples show us that the world figures in fact have several points they demand to deliver. They did it by constantly repeat a similar phrase. Draw on a specific phrase as their anaphora’s instrument they lead their audiences to focus on their demanded points.

The certain repetition conducts the audiences to go behind and convicted to the orator.

The anaphora technique was already confirmed as a constructive technique in order to inspire many people. However you have to remember that there are several detail to be pointed out in your presentation:

When you decide to use a repetitive to you have to carefully consider when you do it. You don’t want your presentation is just a bunch of meaningless repetition. When you overuse such repetition it will be a boring presentation.

· Use a simple and important phrase

Anaphore will be powerfull when you find a short and simple phrase. A long and complicated phrase will be uneasy to remembered.

· Point out a specific tone

master the intonation you have to manage your rhytm. Take a short pause before repeat the phrase. This way will create a wonderful anticipation to the audience.

You can learn from the wold’s figures to become an outstanding presenter or orator. Anaphora for sure, is just one of many presentation techniques, there are still many technique to learn.

Beside it you can try to use a short story or a joke to make an interesting presention for your audience. 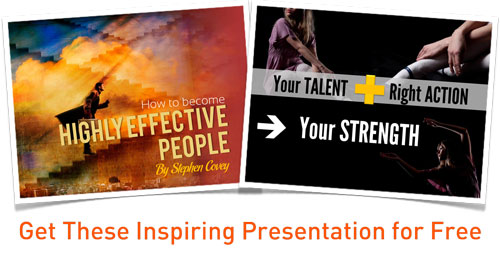